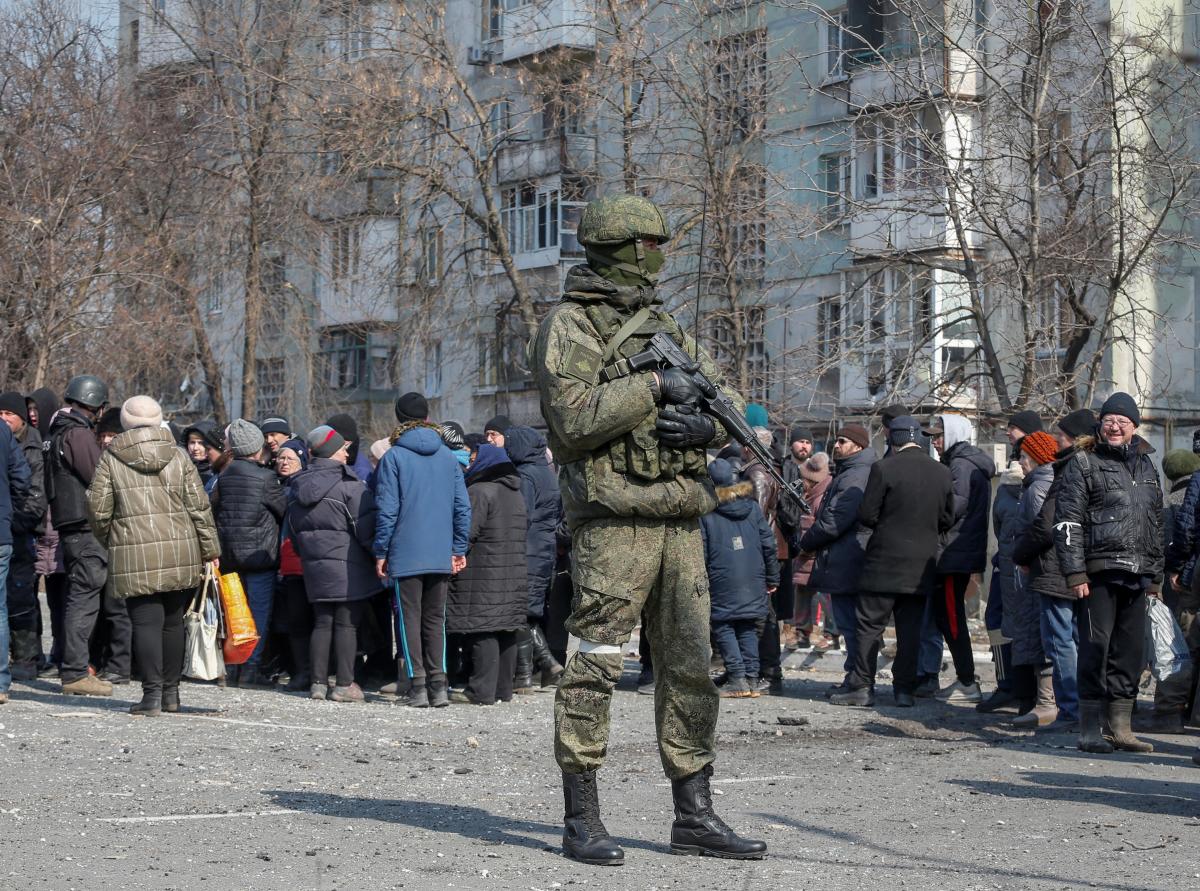 “As of today several hundred thousands of Ukrainians were forcefully deported to the Russian Federation. The official data by the National Information Bureau shows that more than 5600 children were identified and who were forced to deport to Russia. The number of the deported children is likely much higher.” – says the Deputy chair of internal affairs department of Ukraine Kateryna Pavlichenko.

Pavlichenko also added that 12 criminal acts were recorded as “Human Trafficking”, three of which were identified as “children human trafficking”.