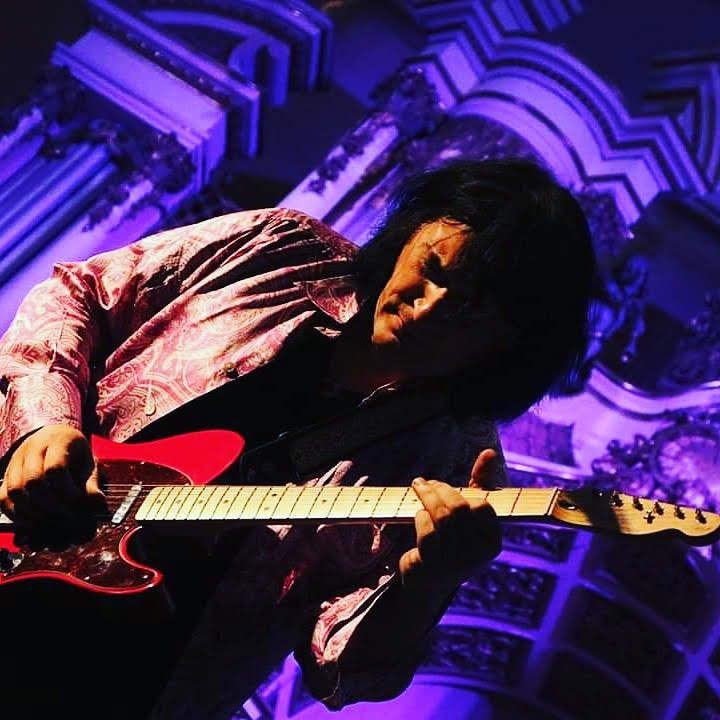 Who Is Vlad De Briansky?

Vlad performs with trio, duo or by himself or a symphony. The audience can see his unique show either in a club, a rock stage or in an eclectic theater around the world: Los Angeles, Quebec, Frankfurt, Kyiv and many other cities – check Vlad’s performances in a theater near you.

Vlad has collaborated with many artists as a producer and a songwriter/composer. Among them are Antonia Bennett, Skyler Jett, Holly Knight, Ruslana, Tom Rothrock and many others.

Vlad teaches and gives masterclasses worldwide. As an ambassador of Berklee College of Music he had established American Music Academy (Kyiv), gives masterclasses at music colleges and conservatories as well as takes part in artistic board in various institutions, such as at Youth Philharmonic Orchestra at Carnegie Hall, NYC.