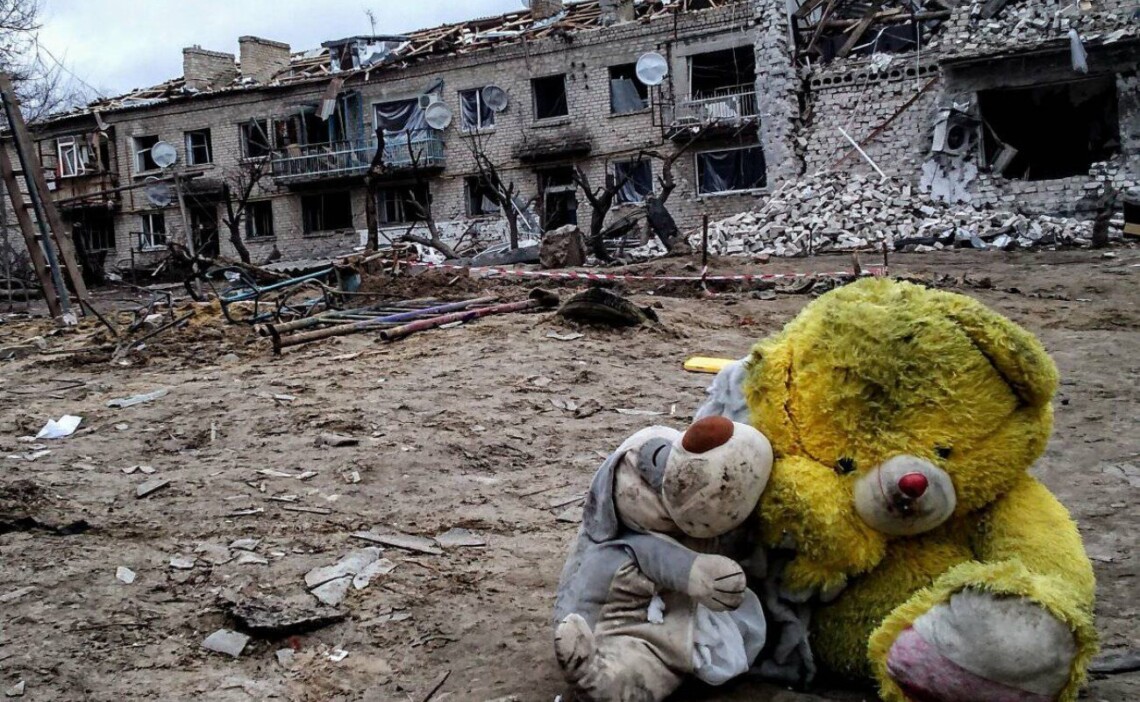 984 children are wounded as a result of Russian aggression in Ukraine. 344 died from direct hits or heavy injuries.

In the recent days, the number of people injured as a result of rocket fire in the Bilhorod-Dnistrovsky district of the Odesa region on July 1 has increased. Later, it became known that one more child died and three were injured: a 2-year-old girl and two boys aged 8 and 13. Two kids are in critical condition, the prosecutor’s office reported. On June 27, a 9-year-old child was injured in the “Amstor” shopping center in Kremenchuk, Poltava region, as a result of Russian missile strikes. On July 1, an 11-year-old boy was wounded as a result of a russian airstrike on the civil infrastructure of Bakhmut, Donetsk region. Children were most affected in the Donetsk region – 340, Kharkiv – 185, Kyiv – 116, Chernihiv – 68, Luhansk – 61, Mykolaiv – 53, Kherson – 52, Zaporizhia – 31.